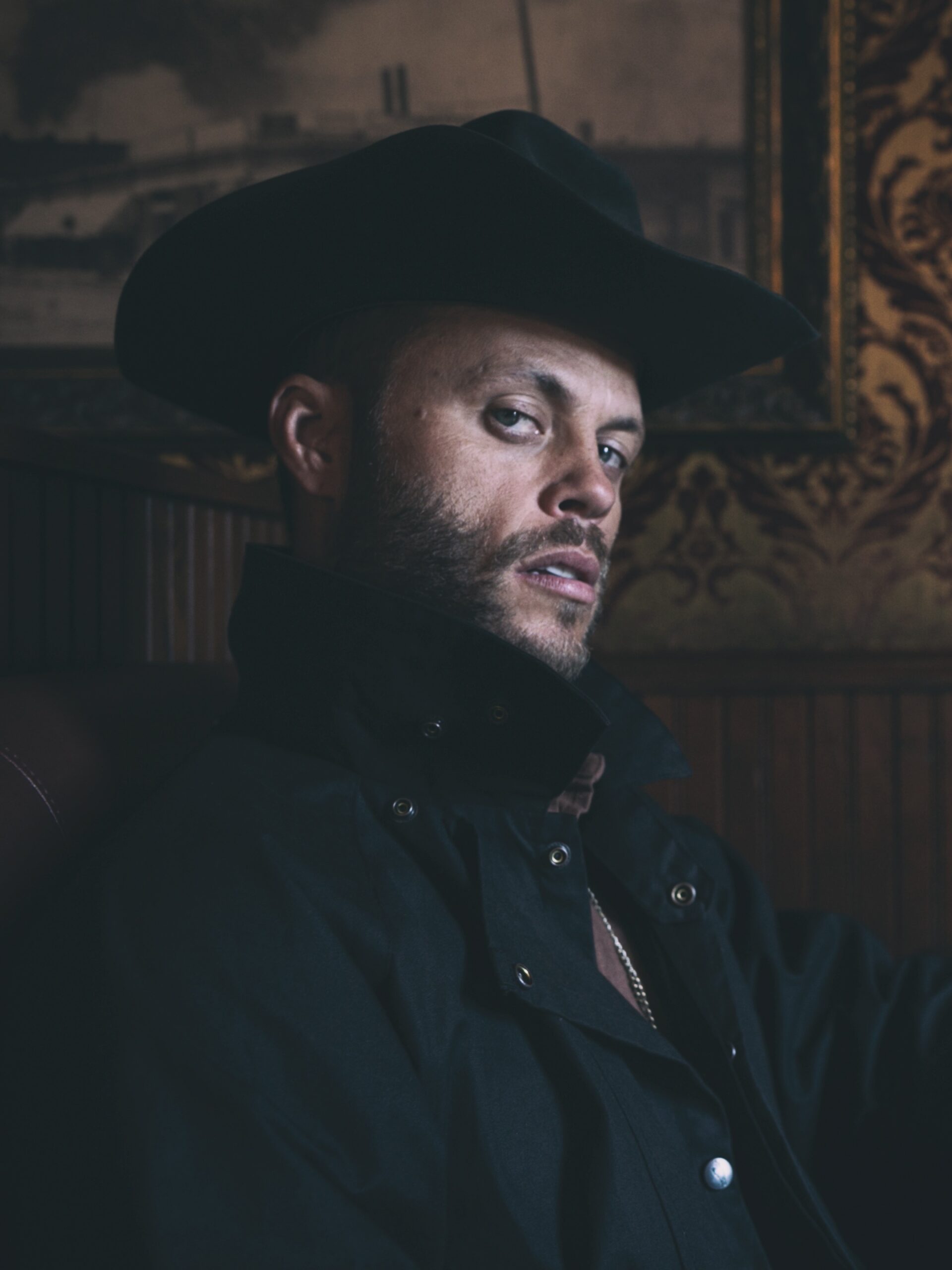 Growing up with a single mother in San Benito, Texas was not easy for blues singer Charley Crockett. Hitchhiking across the country exposed Crockett to the street life at a young age. After train hopping across the country, singing on the streets for change in New Orleans’ French Quarter, busking in New York City and performing across Texas and Northern California, Crockett set off to travel the world and lived on the streets of Paris for nearly a year before searching for home in Spain, Morocco, and Northern Africa. The blues artist returned home to Texas and released his debut solo album A Stolen Jewel in 2015, ultimately earning a Dallas Observer Music Award that year for “Best Blues Act”. A record “rich with Southern flavor, a musical gumbo of Delta blues, honky-tonk, gospel and Cajun jazz,” Jewel proved that Crockett, born into poverty in the Rio Grande, had come home to make his musical mark on the South. Crockett has been compared to legends like Bill Withers, Merle Haggard, and Gary Clark Jr. His latest release, Little G.L’s Blue Bonanza, pays tribute to Crockett’s busking days, with an album stocked with his own interpretations of old-school country songs and half-forgotten blues gems. Featuring 15 songs originally performed by George Jones, Ernest Tubb, T-Bone Walker, Jimmy Reed, Charles Brown, Lavelle White, Ray Charles, and others. A musical powerhouse, a Crocketts MusicFest set is sure to bring the heat to Steamboat.