Breaking the Ice with Randall King 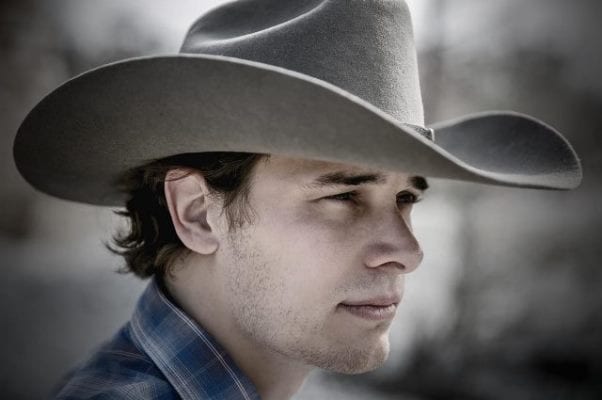 We have West Texas native, Randall King, at MusicFest for the first time this upcoming January. We got to catch up and break the ice with the young, country traditionalist. Check it out!

What’s new with the you and/or the band?
We released our EP “Another Bullet” in May when we signed on with CTK, and are workin’ on the next one already!

What are three things you can’t live without?
Coffee, my guitar, my ole pickup

What is something you hate, but you wished you loved and why?
I hate Mustard. HATE IT. I’ve tried it several times and wished I liked it because they put it in potato salad and I want to like potato salad.

What did you dream about last night?
Ya know, I don’t remember hardly any of my dreams.

Who are you most excited to see at MusicFest this year?
My buds Flatland Cavalry. We all started at the same time doin’ the singer/songwriter night at Blue Light back in Lubbock, TX, and I’m excited to see them exploding in the scene and what they are capable of at Steamboat.

If you created a slogan for life, what would it be?
If it ain’t workin, don’t quit. You’ll get there.

Favorite song to sing along to while on the road?
“The Real Thing” – George Strait or “Chicken Truck” – John Anderson

What would you do if you had a working time machine?
Go back to the 90’s. The 90’s were badass…

What is your favorite three-word sentence?
Don’t lick that.

If they made a movie about your life, which actor would you want to play you?
Damn, that’s tough. I’d say Robert Duvall, the sarcasm and dad jokes are perfect.

Are you a morning person or a night person?
I can be either.

If you could ask another artist any question, what would it be?
Wish I could ask George Jones what real heartache is.

Name one artist of any genre besides country that you are a fan of and tell us why?
I love Elton John. His melodies are the best.

What makes you laugh out loud?
Dad jokes

Fill in the blank: It’s not a party until…
Dalton Domino shows up… shirtless & yellin.

What part of MusicFest are you most looking forward to?
This bein’ my first time here playin, I’m really lookin’ forward to the fans that come,  and gettin’ to play to a crowd that’s there FOR THE MUSIC. These are some of the best fans in the scene.