Breaking the Ice with Read Southall 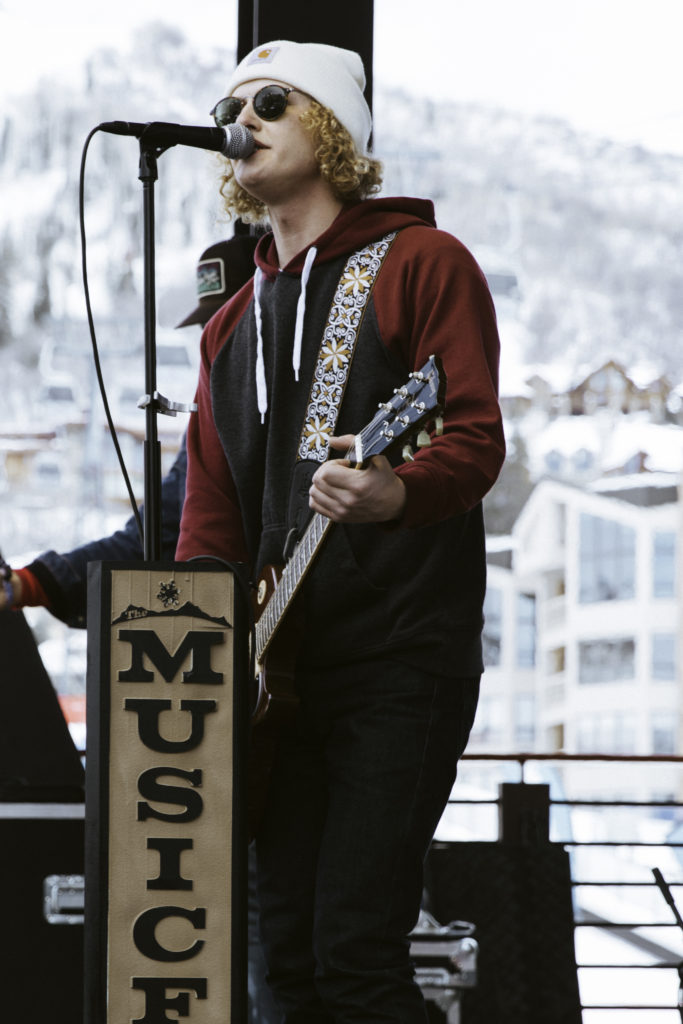 My name is Read Southall. I grew up in Humphreys, OK. My sister, Caitlyn and I grew up rurally as my father (Brent) was a farmer and my mother (Debra) was a stay at home mother. I graduated in 2010 from Altus High School in SW Oklahoma and attended college in Stillwater, OK. I I decided against school and worked numerous and various industrial jobs until 2016 when I decided to move back to Stillwater to pursue a career in music. I met “the Band” and we’ve been down any and every highway, and jam in any spot they’ll let us.

What is your favorite thing about live shows?

I love that we look pretty rough and tumble, especially in most honky-tonks. I feel like people often give us dirty looks until until we play them a few and then they seem to open up and enjoy themselves.

Finish this sentence. “It’s not a party until…”

What is one thing the band must travel with, that most people would never guess?

What other artists have influenced you the most?

I could go on and on…. Mike McClure, John Fogerty, Jason Isbell, Tom Petty, Ryan Adams.

What’s the most awkward thing that happens to you on a regular basis?

If you could only perform one song for the rest of your life, which one would it be?

We hear you’re working on new music, what can fans expect on this next album?

2019 you’ll have your hands on an Okie Rock album.

What advice would you give someone coming to The MusicFest for the first time?–

Pack light.. Drink lots of water. Watch as many shows as you can. Don’t miss who you want to see play, to ski. The mountain is beautiful, but so is the music all around the bottom of it.