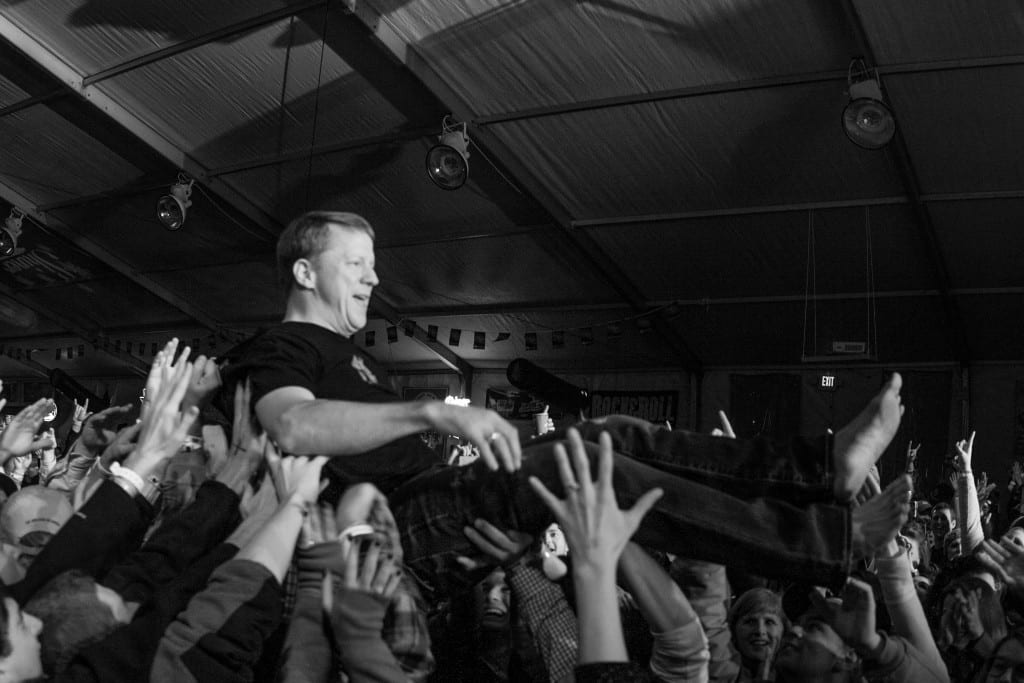 Cory Morrow’s new album The Good Fight was released June 16th! Order your autographed copy of the album CoryMorrow.com! Over the course of his career, Cory has released eleven full-length albums, sold 200,000 records independently, performed at The MusicFest over 15 years, and toured across the United States – drawing standing-room-only crowds, filling dance floors and delighting fans. Check out corymorrow.com for more information about the new album.

A MusicFest standard, Cory Morrow celebrated his 15th year in Steamboat this past January. Known for his high-energy performances in venues like the Big Tent, Cory never fails to entertain. An incredible musician that can entertain thousands, he can also draw in audience like no other with intimate acoustic performances. He joined last year’s Tribute Artist Radney Foster for an evening performance in the Thunderhead at MusicFest 2015. The two artists swapped songs and shared stories at the mountain-top venue. You had to be there! Don’t miss out on Cory Morrow’s 16th MusicFest, who knows what he’ll bring to the stage this year!