What’s New In 2022 for The MusicFest at Steamboat

A MusicFest Village, new venues and more of what to expect at the next Superbowl of Texas Music
August 17, 2021
Posted by Sam Wilkinson Category: News 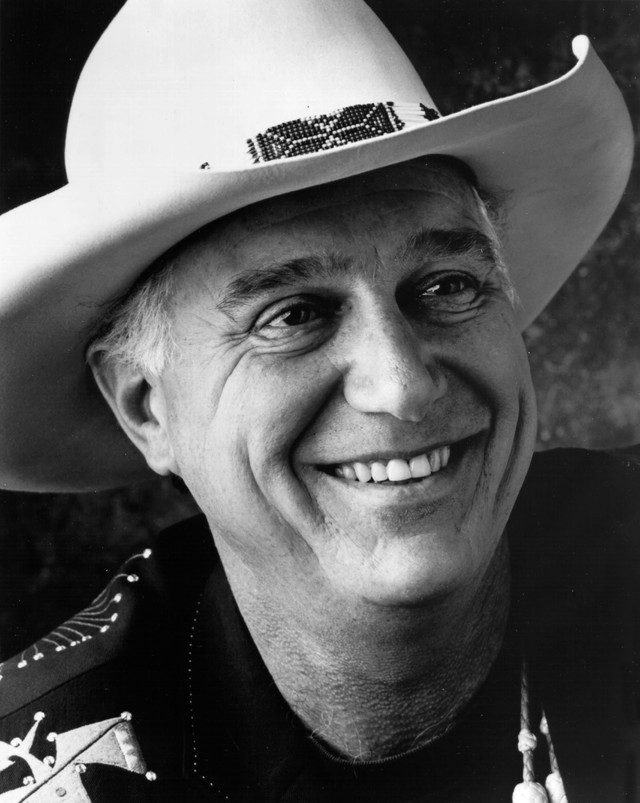 The MusicFest at Steamboat is ready to roar back in 2022. After taking a pause in 2021 for health and safety concerns related to the COVID-19 pandemic, The MusicFest is once again expected to sell out, bringing thousands of passionate Red Dirt and Texas country fans to Steamboat Springs to enjoy hundreds of performances and an environment unlike any other music festival in the world.

And while many of MusicFests’ most beloved features will return — including nearly 300 hours worth of live music in open-air and intimate venues, late night hangs, days of skiing, and a continuation of the “Tribute To A Legend” event — this year’s MusicFest also sees some exciting additions to the experience.

“This is our 36th year,” says John Dickson, MusicFest founder and owner of Dickson Productions. “Every year we’ve tried to take it up another level.” It’s safe to say Dickson and company have done that; what started out as a 2-stage affair has evolved into a 14-stage extravaganza enveloping the whole mountain.

One of the biggest changes this year? What Dickson is calling the MusicFest Village. “I took the family up to Steamboat to ski this past year, and I found out the owners of the resort decided to tear down this 4-story building right at the base of the mountain,” Dickson says. “I asked what hotel was going in there, and they said, ‘None.’ I was astounded!”

Steamboat Resort Communications Manager Maren Franciosi says the new area is part of a much larger picture. “We’ve embarked on a three-year renovation and revitalization project at the resort,” Franciosi says. “It will be both on-mountain and base area enhancements, and we’re excited for this year’s attendees to see the first phase!”

The building previously housed the lower gondola terminal and some offices. The terminal will be moved slightly up mountain to create a beautiful open space that will serve as a central meeting spot for the entire festival. MusicFest Village will feature ice bars, food trailers, festival and artist merchandise, yard games, plenty of space to connect and hang out—and of course, a stage with live music. “It’s just going to be this tremendous gathering place,” Dickson says.

Music will come to new venues, as well. There will also be two more venues on the left side, including a larger venue at Slopeside Grill. Dickson is also happy to bring acoustic music to Ptom’s, one of the most famous happy hour spots on the mountain. “This place has been there since I started skiing at Steamboat in the ’80s,” Dickson says. “And we’re really excited to bring acoustic music to it, so people can sit down for a drink, swap stories about what happened on the mountain, and just enjoy some really great acts coming through there.”

The 2022 MusicFest Tribute to a Legend is particularly personal for Dickson. “We’re honoring Jerry Jeff Walker this year,” he says. A gargantuan figure in folk and Americana music, Walker passed away in October 2020. Dickson worked with Walker for many years and watched his son Django grow up. “It’s amazing when you can work with your icons — your heroes,” he says.

“Django started playing at MusicFest back in the early 2000s and he’s been part of several tributes, like Guy Clark and Billy Joe Shaver,” Dickson says. “He was an artist on stage singing their songs, and this year we’re going to have him on stage honoring his father with members of Jerry Jeff’s band.

Few music festival locales are as accommodating to visitors as Steamboat Springs, a typically quiet mountain town tucked away more than 6,700 feet up in the Medicine Bow-Routt National Forests and about a three-hour drive northwest of Denver. The city’s population essentially doubles during The MusicFest, and the town works overtime to ensure visitors feel welcome, with lodging, transit, and hospitality workers at the forefront of the festival experience.

Franciosi says there will be a “new arrival experience” at the resort including a new entrance and escalators down into the square. Future renovations and developments include a world-class learning center on the mountain as well as an additional gondola out of the base area.

Part of the reason The MusicFest and Steamboat have such a harmonious relationship is the communication between festival organizers and the town. The MusicFest has also fostered a culture of responsibility, ensuring visitors are respectful of the mountain and city, being sure to leave it cleaner than they found it.

“I think it’s just a great, well-rounded experience for the attendees,” Franciosi says. “And as far as Steamboat, I know we really enjoy what the guests bring to town—it’s such a friendly and happy environment that our entire town of Steamboat welcomes with open arms.”

With the pandemic still heavy on the head, Dickson says comfort and safety is a priority. Despite significant new additions to MusicFest, he says the crowd size will be similar to previous years. “We want to keep it relaxed and fun,” he says. “It’s not about how many people we can get up there. It’s about the quality of the shows. And if people don’t feel comfortable being inside, there are plenty of outdoor shows. We’re going to follow all the guidelines and make sure it’s really enjoyable.”

When Dickson had to regretfully cancel 2021’s MusicFest at the height of the pandemic, he promised visitors, “Rest assured, MusicFest 2022 will be a hell of a reunion.” It’s a big promise, considering 2020’s MusicFest was the biggest yet. The 35th annual gathering included one of the biggest lineups ever and a much-lauded celebration and live recording of Cody Canada and the music of Cross Canadian Ragweed, a MusicFest mainstay and Red Dirt forefather.

But if the new additions to 2022’s MusicFest are any indication, Dickson and company are ready to make good on their promise. “Steamboat is a reunion for so many people,” Dickson says. “And this year is going to be unlike any other year before.”